OpenNode, which leverages the Lightning Network, says its new funds will go toward growing the Bitcoin economy around the globe. 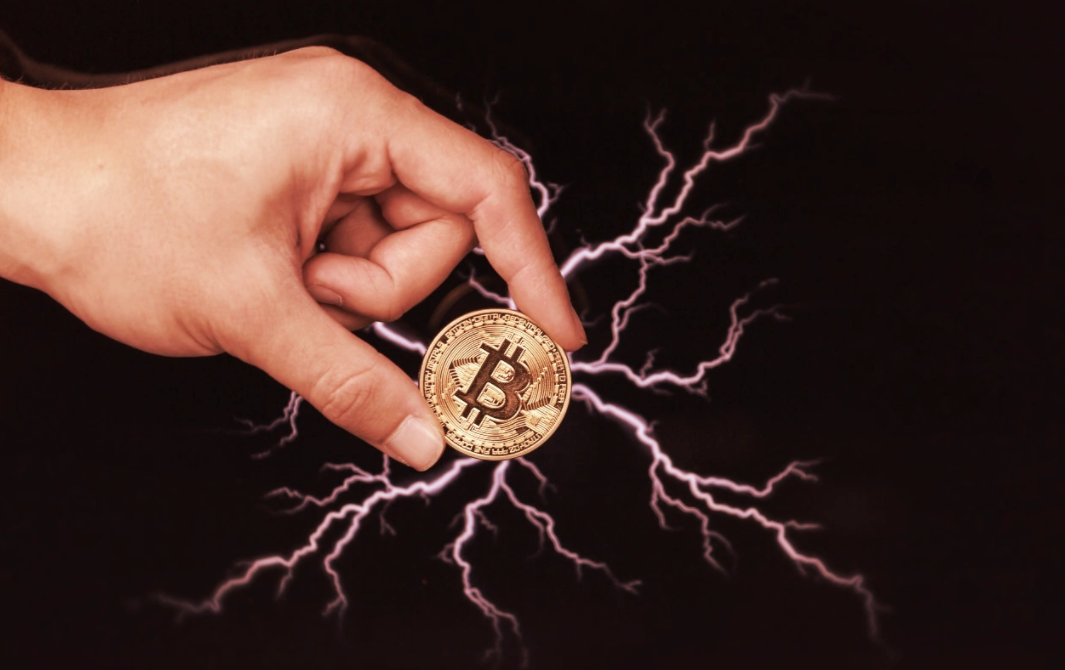 OpenNode, a Bitcoin payments provider utilizing the Lightning Network, has just finished a $20 million Series A funding round at a $220 million valuation. Led by Kingsway Capital, the oversubscribed raise featured smaller contributions from Twitter, Tim Draper, and Avon Ventures—an affiliate of Fidelity Investments.

Founded in 2018, OpenNode helps provide businesses with low-fee solutions for Bitcoin acceptance and payout. To do this effectively, it uses the Lightning Network, a Bitcoin scaling solution that processes transactions off-chain and defers settlement to make payments quicker, cheaper, and more feasible at a merchant level.

Some businesses are already taking advantage of both Lightning and OpenNode to integrate Bitcoin payments throughout their operations. One includes Perth Heat, a top Australian baseball club that both pays its athletes in BTC and accepts payments for merchandise in the cryptocurrency.

"OpenNode has believed in the promise of Bitcoin and Lightning-powered payments for a long time, and demand is now growing exponentially,” said Josh Held, head of strategy at OpenNode. “For the last two years, the team has been heads down building solutions that support some of the largest brands and businesses in the world today."

In a statement, Kingsway Capital’s founder Manuel Stotz claimed that Bitcoin and Lightning will be “the most important technology for financial inclusion,” while highlighting OpenNode’s role in making it a permissionless and global payment network. Meanwhile, Tim Draper—the renowned investor and Bitcoin advocate—expressed excitement for merchants who could get relief from 2-4% credit card processing fees.

Twitter is the newest addition to OpenNode’s cap table—and a natural one. It has similar experience integrating the Lightning Network into its services though Bitcoin Tips, introduced in September. Twitter group product manager Esther Crawford believes that such technologies are encouraging more participation in the global economy, while OpenNode is building easier pathways toward their adoption.

Indeed, Lightning likely has a future, thanks in part to advocates like former Twitter CEO Jack Dorsey, who has continued building Lightning-based products at Block.