Is this week’s crypto bounce the beginning of an upcycle or just a momentary adjustment? 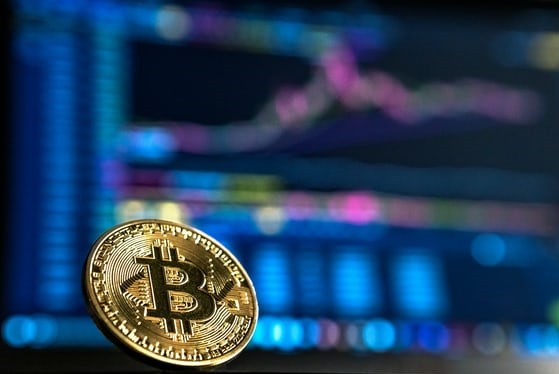 Is this week’s crypto bounce the beginning of an upcycle, or just a momentary adjustment?

After months of cloudy forecasts, crypto prices finally rallied this week, with the total crypto market surging about 15% to $2 trillion. In the wake of positive headlines — including increased crypto adoption by individuals and institutions as well as signs pointing to potential near-term regulatory clarity — BTC and ETH climbed by 25% and 40% respectively from their January lows. But are we seeing a sustained uptrend or is this just a short-term adjustment? Let’s take a look at the bigger picture.

Why it matters… Crypto adoption continues to surge — with a recent survey finding that one out of ten global internet users has purchased some cryptocurrency. But if you ask investors still on the sidelines why they have yet to participate, one of the primary concerns they cite is regulatory uncertainty. With a variety of hearings and pending legislation, and the White House’s forthcoming executive order about actions the United States government will take regarding digital assets, the smart money will be paying close attention.